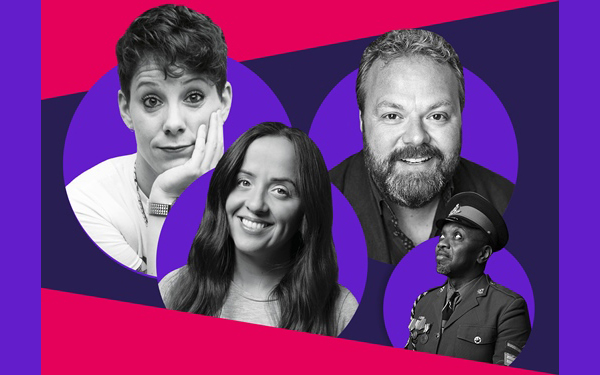 The much-loved Canary Wharf Comedy Club is back this September!

Taking place in the stunning East Wintergarden with a critically acclaimed line-up this will be a night of laughter and fun that you won’t want to miss.

Featuring Suzi Ruffell, Hal Cruttenden, Luisa Omielan and compered by the self-appointed President Obonjo this is an all-star comedy show.

You’ll likely recognise Suzi Ruffel for her appearances on Live at The Apollo, Mock the Week, The Jonathan Ross Show, Roast Battle, 8 Out Of 10 Cats to name just a few. Suzi has had five sell-out runs at the Edinburgh Festival racking up critical acclaim from reviewers and audiences alike. Described as ‘On the cusp of stardom’ by The Evening Standard and providing and ‘Excellent hour of Stand Up’ **** from The Sunday Times.

Equally as well known is household name Hal Cruttenden, one of the top touring stand-up comedians working in the UK and Ireland today, as well as being a highly accomplished writer, presenter and actor. He has made several appearances on Live at the Apollo, Have I Got News for You and Would I Lie to You. Hal also presents a comedy rugby podcast with Dan Skinner called Rugby Jubbly, as well as hosting a new streaming show for Saracens Rugby Club.

Yet another TV favourite  Luisa Omielan will be joining our line-up, known for being a stand up comedian, actress, writer and the BAFTA breakthrough brit winner of 2018. Her solo show Am I Right Ladies?! has had numerous sell out runs and received 5 star reviews. Her show What Would Beyoncé Do?! was described as ‘One of the top UK comedy shows of the last decade’ by the Guardian newspaper.

Compering the evening will be President Obonjo, an increasingly successful stand-up comedian and who has been performing Comedy for the past 10 years. He is a larger-than-life, uber-confident, self-appointed, side-splitting dictator of ‘Lafta Republic’. His previous solo show President Obonjo Stole My Identity was performed in 2015 at Bath Comedy Festival, Brighton Fringe and Edinburgh Fringe Festivals in 2015 and 2017 to packed crowds and critical acclaim.

In advance: www.seetickets.com
or call 0871 220 0260 (Booking fee applies)
In person: On the door, subject to availability

The programme and line-up are correct at time of press but may be subject to change. 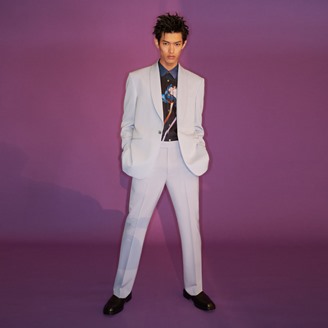 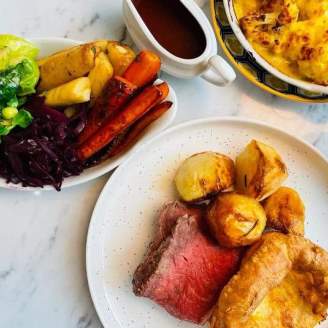 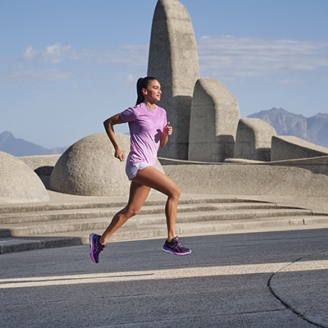 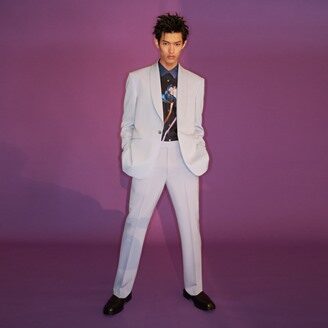 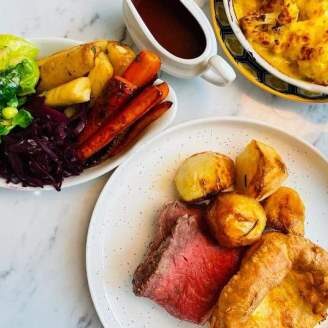 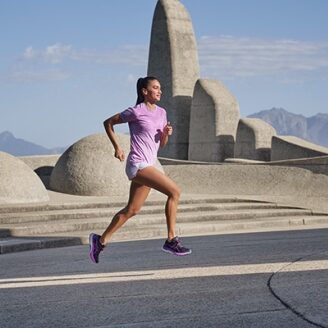 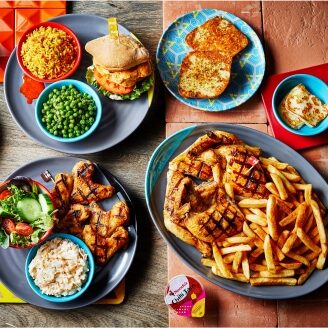 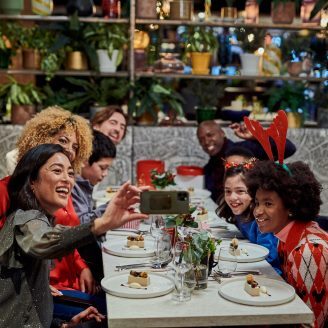 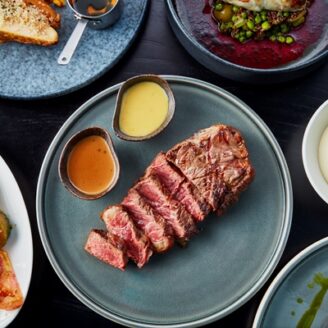 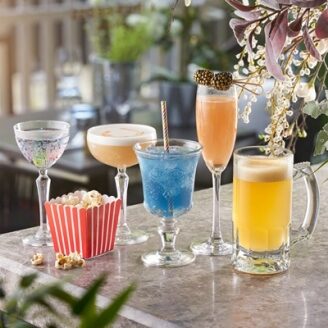 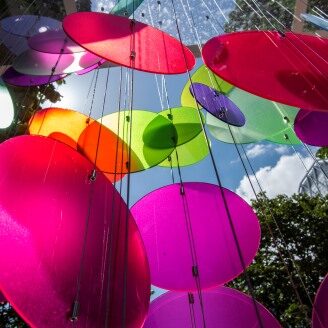 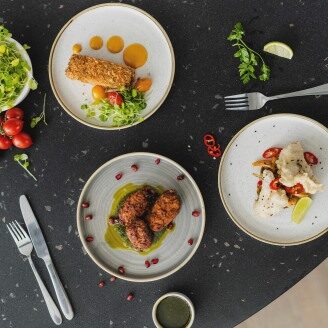