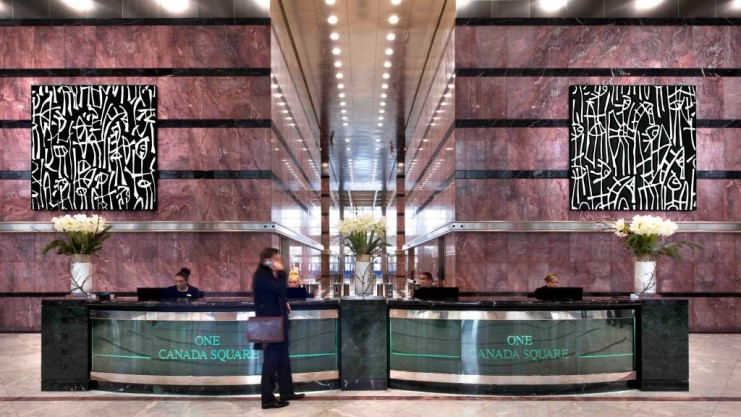 Initially studying sciences at the University of Naples, Sergio Fermariello soon turned his attention to art, focussing on ideas around collective unconscious memory.

In 1993 he represented Italy at the Venice Biennale with a body of work developing his exploration of ‘The Warrior’, taking archetypal symbols and shapes from antiquity and mythology.In 1995 he began making new works that were part painting part sculpture as shown in the works here.