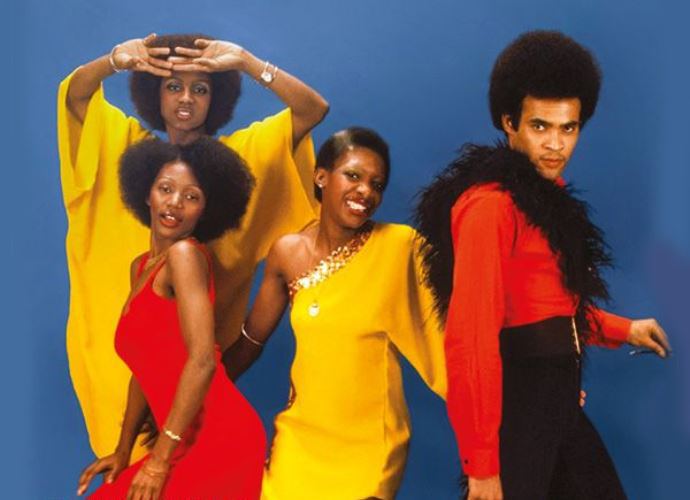 Everyone knows the name. Everyone knows at least one of their songs. Now meet Boney M, featuring founding member Maizie Williams, for an evening of explosive and pulsating disco super hits from the Yamaha Music London stage at Boisdale of Canary Wharf.

Remember glitter balls, flares, big hair and even bigger heels? With more than 150 million records and a raft of hits, including “Brown Girl in the Ring”, “Daddy Cool”, “Rasputin”, “Sunny”, “Ma Baker”, “Belfast”, “Painter Man”, “Hooray Hooray it’s a Holiday” and the iconic “Rivers of Babylon/Mary’s Boy Child”, the second highest-selling single in UK chart history, the dance group dominated the global music charts in their 70s and 80s heyday. The music of Boney M quite simply defined a generation for whom disco was the decade-defining genre.

Maizie, the undoubted M in Boney M, who was part of the original line-up, founded by Frank Farian in 1975, is joined by three dynamic singers who have revitalised the songs while keeping the same lyrics, giving them a new and modern sound that has taken the Boney M magic to a new generation of fans in Russia, Thailand, Hong Kong, Japan, China, Australia and many other countries.

“After the year we’ve had, I predict a new “Roaring 20s” at Boisdale of Canary Wharf,” said Boisdale founder Ranald Macdonald. “Can you think of a better way to kick-off the optimism-fuelled era, than with Boney M? I can’t!” 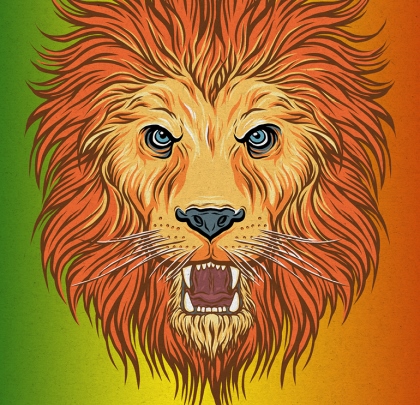 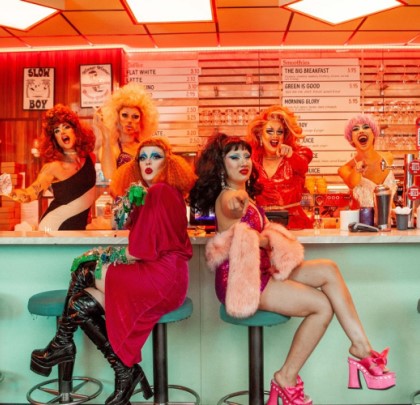 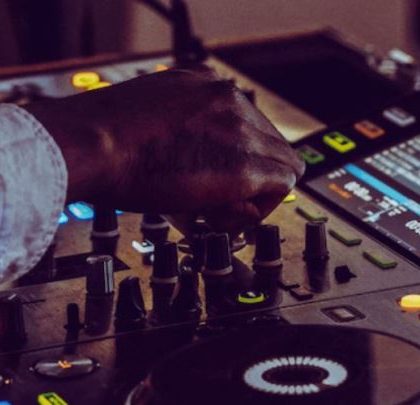