Wanyoo was established in 1998 and is the largest esports studio chain in Asia. It operates more than 1,000 stores in over 50 cities and has over 10 million members worldwide. Wanyoo is most popular in China but it also has branches in America, Singapore, Australia, the UK and Canada. The company serves approximately 30 million people per year. Wanyoo has worked with Tencent, Shanda Group, Intel and Invictus Games, and has partnered with League of Legends and Dota 2, providing members with exclusive benefits. The first European branch, Wanyoo UK, successfully launched in London on 29 January 2019. The Canary Wharf store is the third store in the UK. 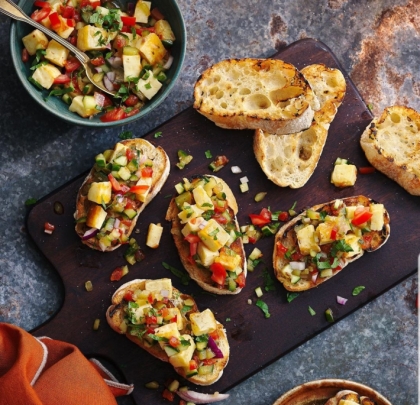 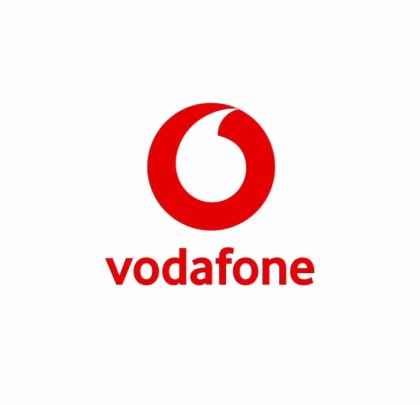 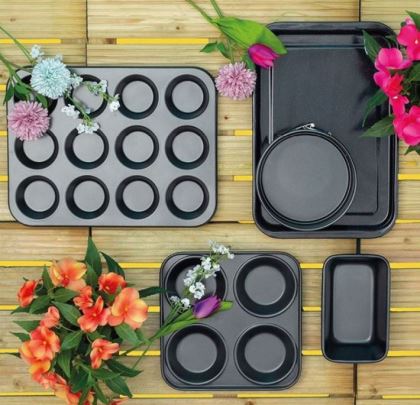 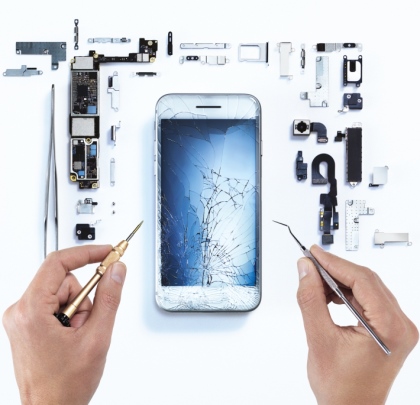 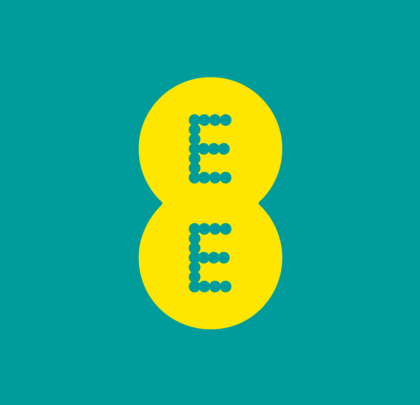 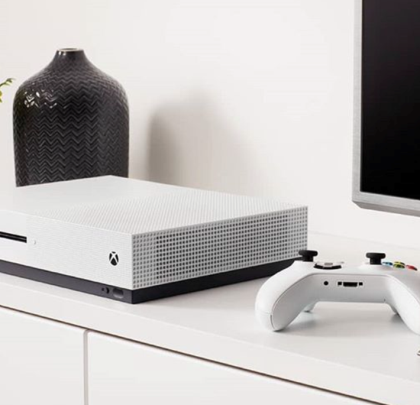 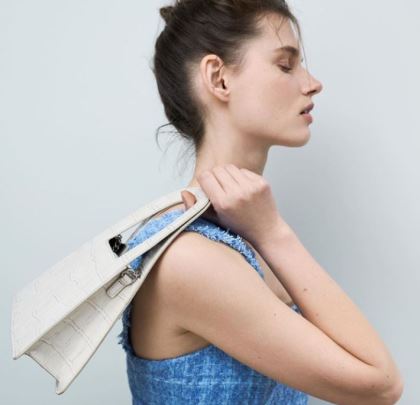 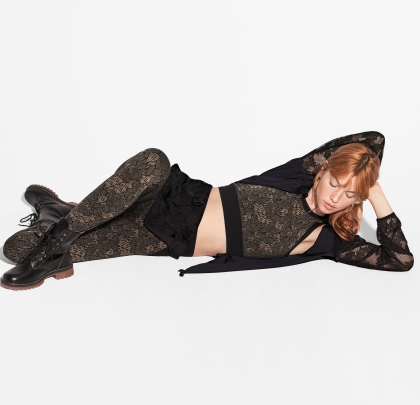 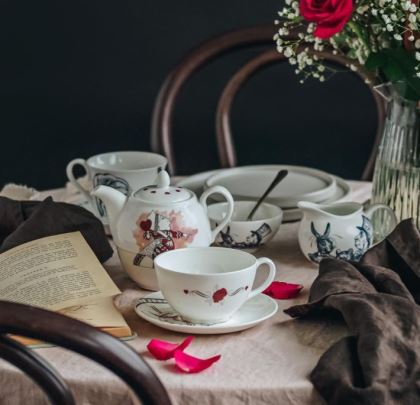 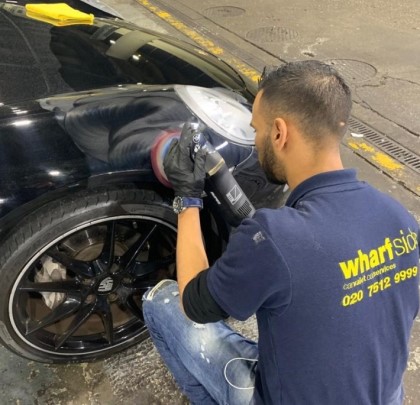 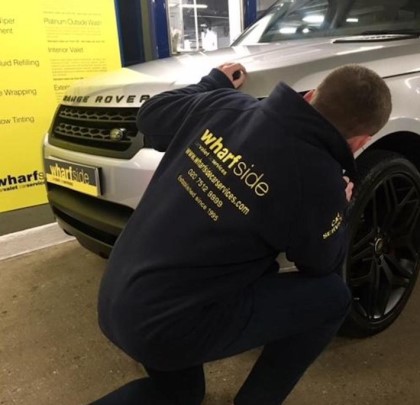 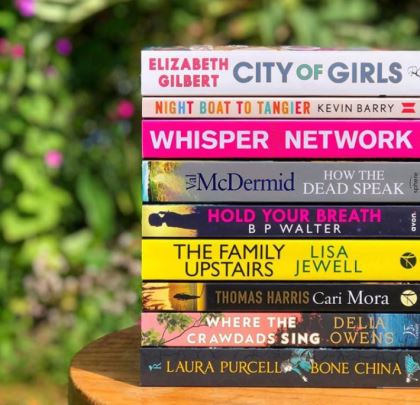 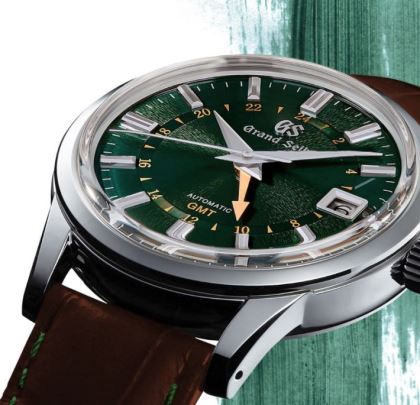 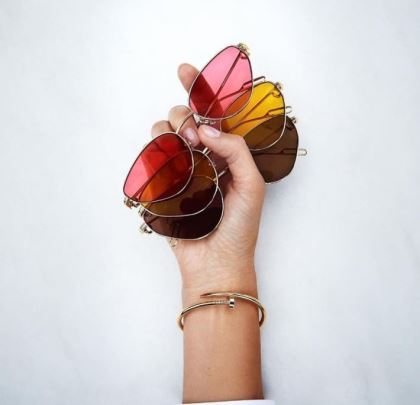 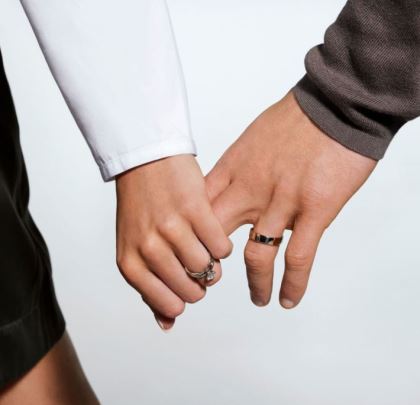 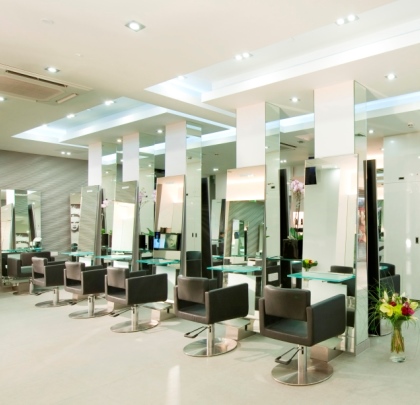 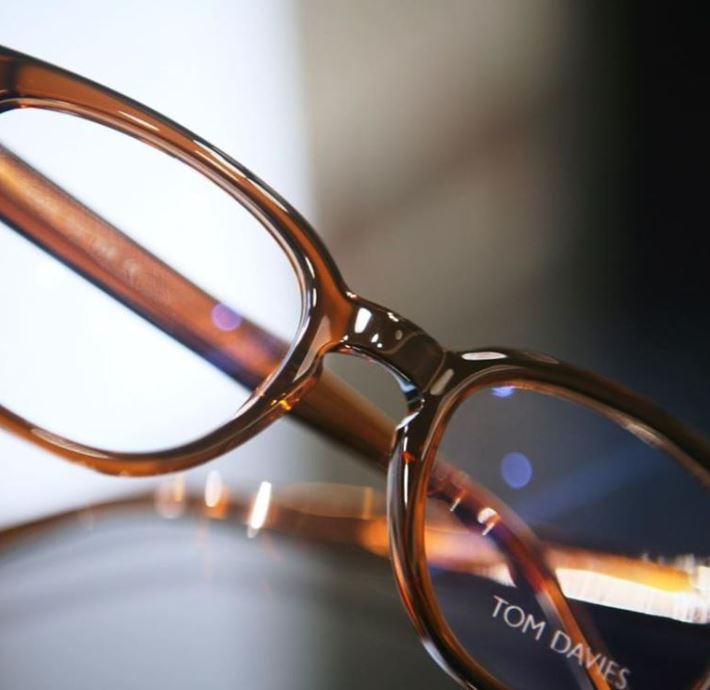 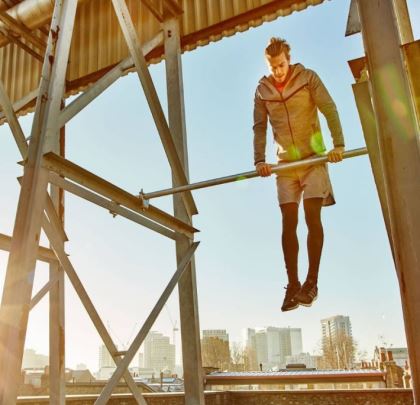 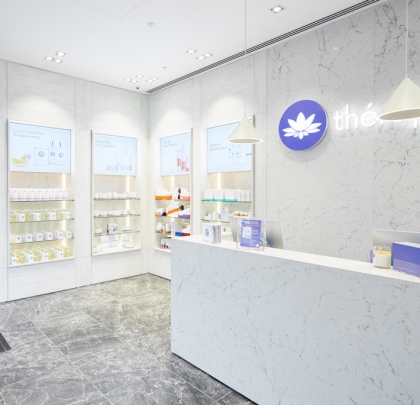