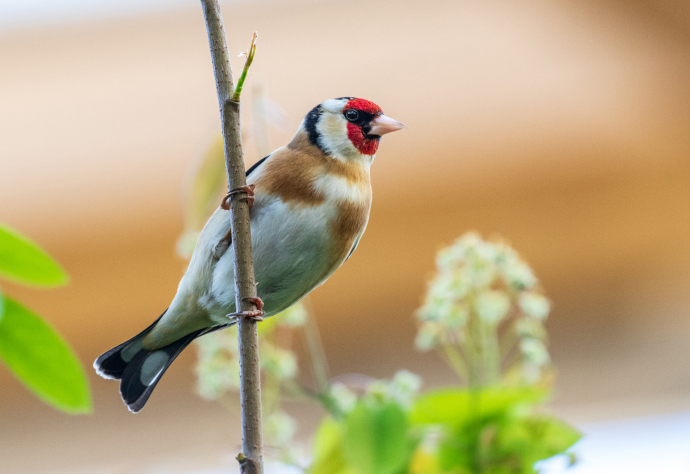 The winner of Canary Wharf Group’s Wildlife Photography competition has been announced. A panel of judges (including professional photographers Peter Matthews and Christopher Andreou) awarded Derek Bezuidenhout’s Goldfinch Portrait with first prize, who was charmed by the birdsong he witnessed in Crossrail Place Roof Garden. Izzy Broome took home the prize for the Junior (under 12) category, and Nathan Phua won in the Junior (12-18) group. Dean Scott’s I Can’t Stand the Rain won for Street Photography. Up Close and Personal went to Sean Batten and Elena Chaykina won for Architecture. Winners took home cash prizes and gift cards to spend – just in time for the new year. 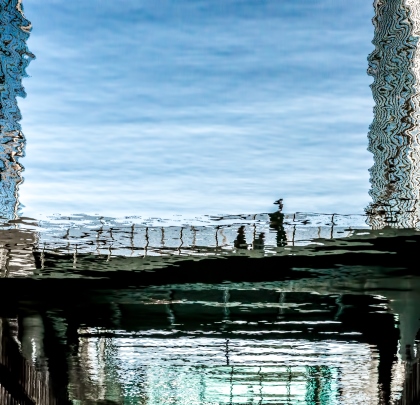 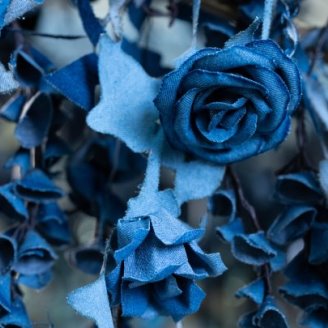 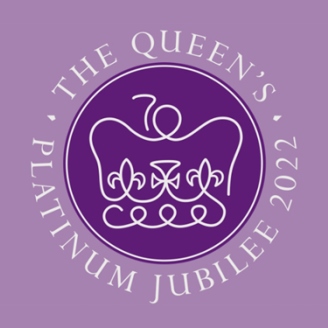 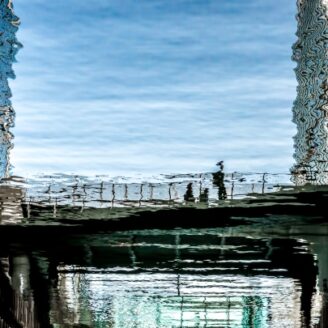 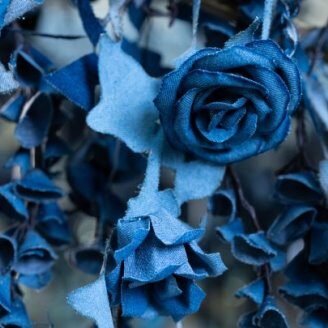 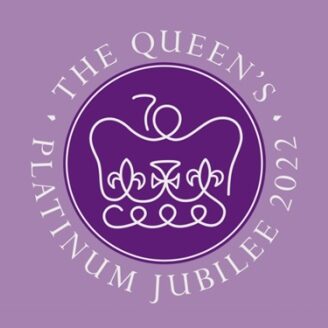 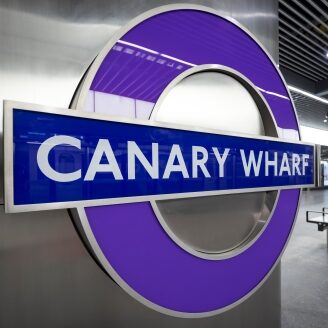 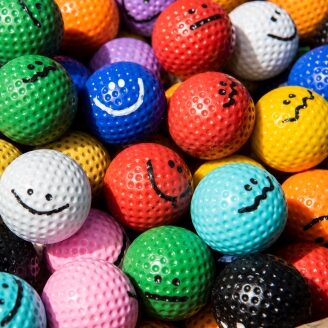 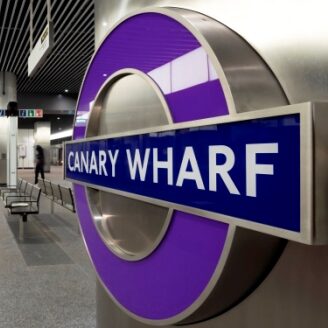 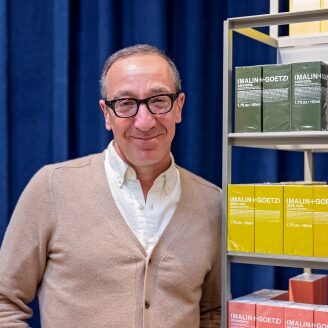 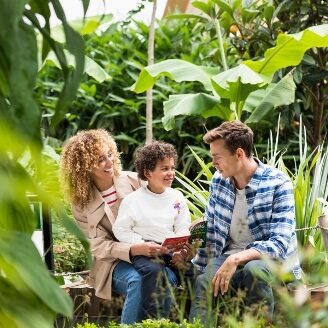 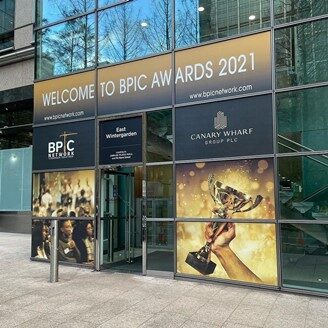